Serpent is a three-dimensional continuous-energy Monte Carlo reactor physics burnup calculation code, developed at VTT Technical Research Centre of Finland since 2004. The publicly available Serpent 1 has been distributed by the OECD/NEA Data Bank and RSICC since 2009, and next version of the code, Serpent 2, is currently in a beta-testing phase and available to registered users by request. The suggested applications of Serpent include:

Similar to other Monte Carlo codes, such as MCNP and Keno-VI, Serpent uses a universe-based combinatorial solid geometry (CSG) model, which allows the description of practically any two- or three-dimensional fuel or reactor configuration. The geometry consists of material cells, defined by elementary quadratic and derived macrobody surface types. 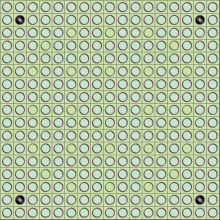 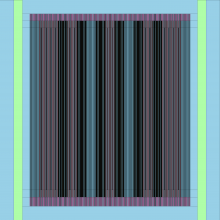 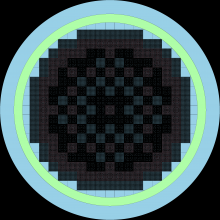